You Don’t Pay Unless We Recover

You Don’t Pay Unless We Recover 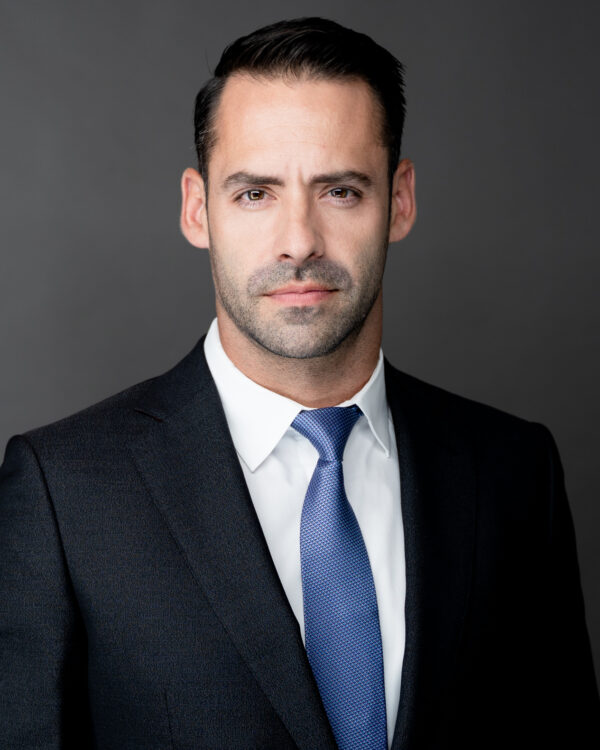 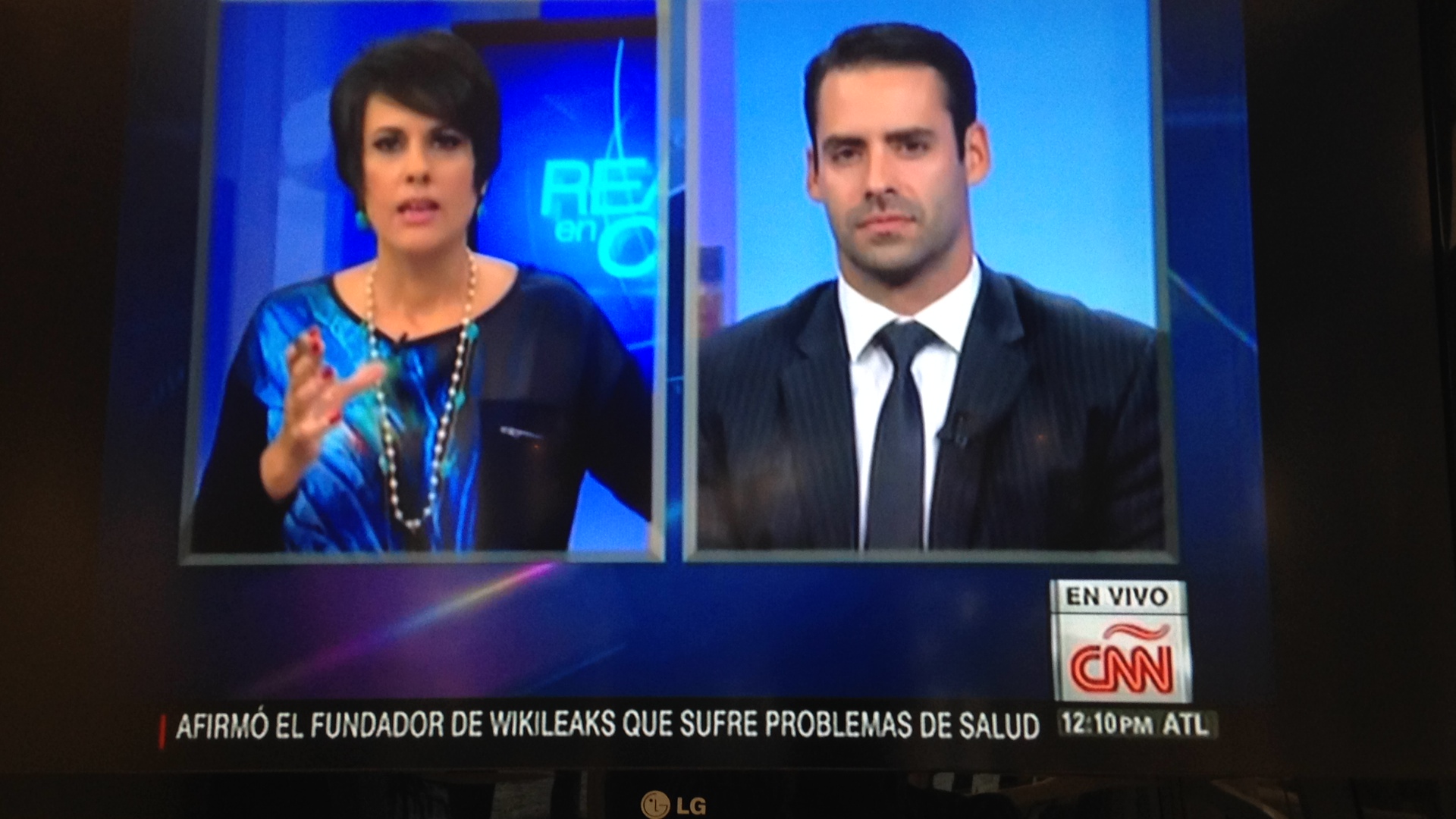 Mr. Viego’s experience, success, and ability to effectively communicate both in English and Spanish has allowed him to be a frequent guest on CNN Español. At CNN Español, Mr. Viego provides balanced, non-partisan, legal commentary on important domestic and international current events. Prior to joining THE HERNANDEZ LEGAL GROUP, Mr. Viego worked in both a defense and nationally recognized plaintiff’s firm where he proved himself to be an invaluable asset in numerous trials involving multiple issues ranging from a residential insurance claim, catastrophic injury/crash worthiness, complex products liability, employment (FLSA), and wrongful death. His communication skills and legal experience have given him a broad range of knowledge and the ability to serve as an excellent advocate for his clients. During that period of time, he had a number of successful outcomes as a trial attorney.

Mr. Viego earned his Juris Doctorate from St. Thomas University School of Law where he graduated with honors (J.D. 2008). 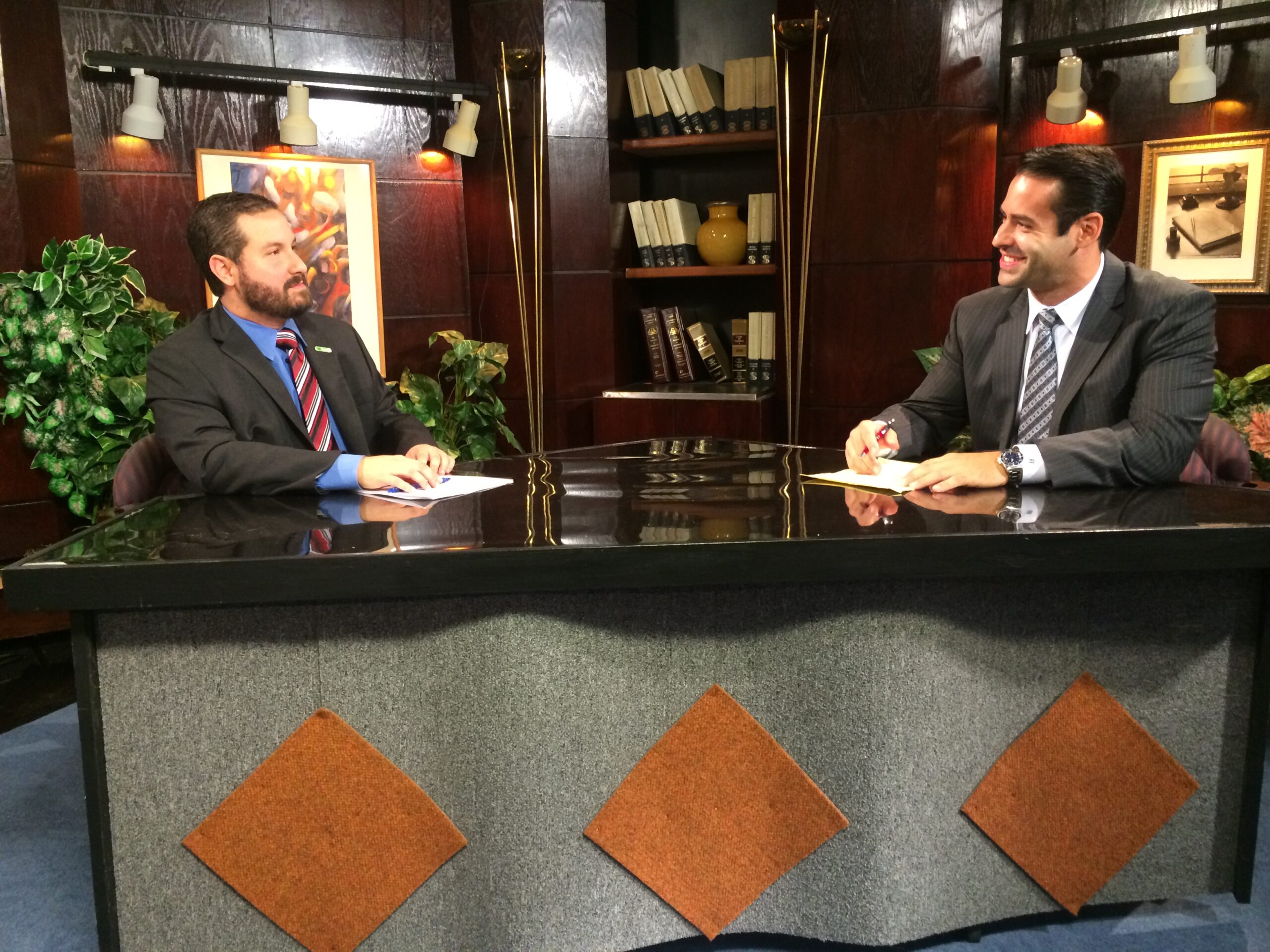 Get Your Free Case Evaluation Today